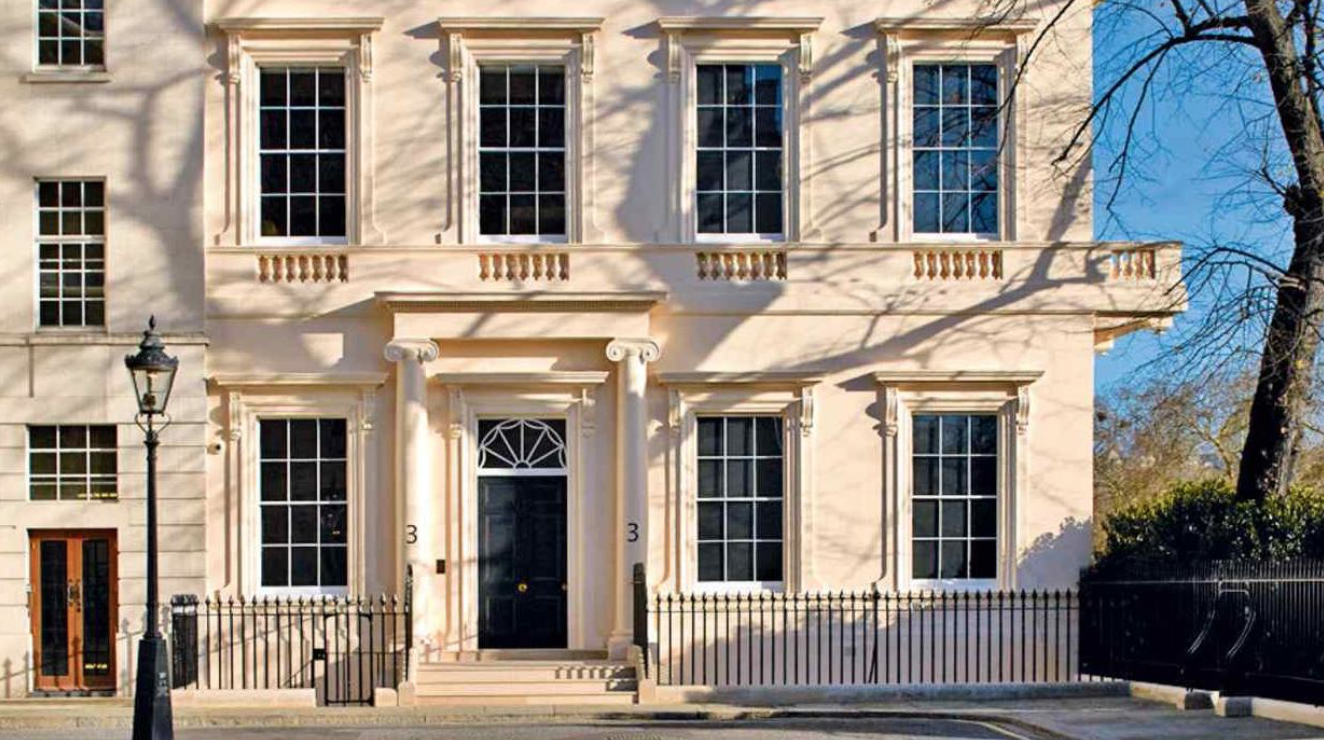 With the possibility of a no-deal still on the cards as we head towards 29th March, market confidence and interest rates both remain low. But while some have drawn in their heads, others have come out of their shells.

The market over £2m has been particularly active, and the super-prime market even more so – buoyed by foreign buyers keen to cash in on nervous sellers and a weakened pound. But has the market hit its bottom? The truth is, there’s just no way of knowing. But with high stakes come high rewards. And if we are now looking at the bottom of the market, the right investment could be extremely profitable. As Warren Buffet said: ‘be cautious when people are greedy, and greedy when people are cautious’. Of course, with the right advice, there are a few things you can do to stack your hand...

With demand and supply constricted, media speculation of a 1990s-style crash continues to rumble along. But while the continued saga surrounding Brexit is no doubt a major factor, it’s far from the whole story.

The past couple of decades have seen the worst financial crisis since the Great Depression and a prolonged period of intensive housing reform and regulation, much of it under considerable media pressure. With wave after wave of knee-jerk interventions, each coming so soon after the last, the market has never had a chance to fully settle.

But while the uncertainty has made some cautious, others have become emboldened. LonRes analysis shows the number of properties going under offer in Prime Central London is rising. Foreign investors are particularly lively, snapping up properties at discounted rates in a discounted currency.

“Developers are feeling exposed because they are holding too much stock... In the event of a no-deal scenario, we absolutely believe there will be a run on the market.”

And just a few weeks later, Chairman of Dubai’s Damac Properties, Hussain Sajwani, made clear his intent to invest up to £1bn in Central London property5. He commented: “London is London; you buy when there is blood on the streets.”

Analysis indicates that a Central London property worth £5m at the height of the market in 2014 could now be acquired for closer to £4.03m

When you then factor in the effect of a weakened pound, dollar-denominated buyers could net an effective 40% saving on the same property.

Some of the steepest climbs in market history took place after major corrections like Black Wednesday (1992) and the global financial crisis (2007- 2008). Indeed, a property one of our clients acquired in 2009 has seen capital appreciation of almost 50% in just 7 years.

Stay up to date with current trends, insights and latest happenings in the real estate industry.
Sign up for our monthly newsletter